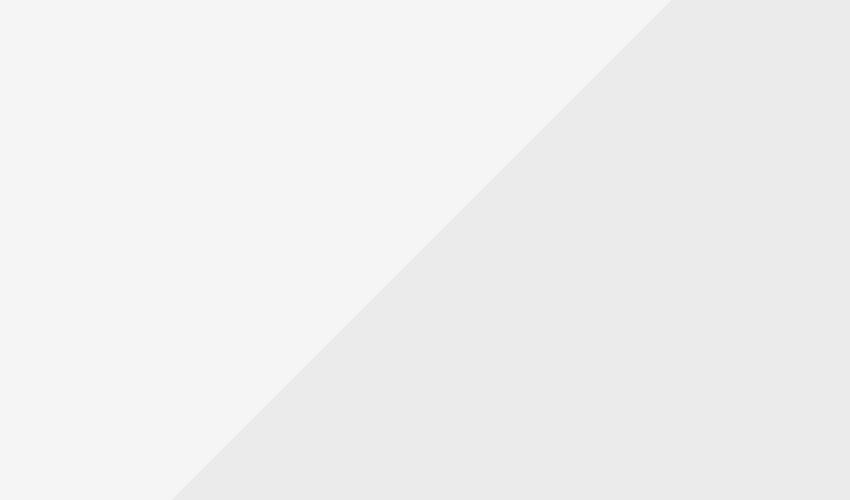 If you’re in any way familiar with the Cannabis Industry, chances are you’ve heard the name: Weedmaps.

A Southern California based website, known mainly for hosting Medical Marijuana Dispensaries and Delivery Services menus across the country. Weedmaps has grown exponentially over the years and become a powerhouse in the weed world. The website is similar to Yelp and contains a database with over 3,000 medical marijuana dispensaries and over 950 strains of cannabis. Known by some as “the Craigslist of pot”.

Since it’s launch in 2008, the company has faced some pressure from authorities due to the nature of its use. Although none as daunting as the battle on the horizon. Last week, the state Bureau of Cannabis Control said it had sent 900 warning letters to marijuana shops suspected of operating without state licenses since Jan. 1 and recently sent a cease-and-desist notice to the marijuana-location service Weedmaps.com, warning it to stop advertising sellers that lack a permit or face civil or criminal penalties. It was the state’s first official action against a marijuana advertiser.

Lori Ajax, the chief of the state Bureau of Cannabis Control, also sent a cease-and-desist notice to the marijuana-location service Weedmaps, telling it to stop advertising sellers that lack a permit, officials said Wednesday. Ajax, the first person to hold her post, notified Weedmaps that a new state law that took effect Jan. 1 requires all marijuana sellers to have state licenses and all advertisements to contain the state license number.

“Your website contains advertisements from persons offering cannabis and cannabis products for sale that are not licensed to conduct commercial cannabis activity; therefore, you are aiding and abetting in violations of state cannabis laws,” Ajax wrote.

She stated that violations of the state law could result in criminal, civil or administrative penalties.

Weedmaps responded Monday, stating that, as a service site like Google, Craigslist or Yelp, it was not subject to the same laws as its advertisers. But it also struck a conciliatory tone.

“We note at the outset that Weedmaps is a technology company and an interactive computer service which is subject to certain federally preemptive protections…of the Communications Decency Act,” the company’s letter to Bureau of Cannabis Control chief Lori Ajax stated.

“Nonetheless, as a technology company that has serviced this industry for a decade and as a company which employs almost 300 California residents, we wish to work together as a partner with California to find a solution to the concerns you raise.”

Official seal of the BCC: Bureau of Cannabis Control

Monday’s letter was Weedmaps’ first public response to the Bureau of Cannabis Control’s allegation that the company was essentially “aiding and abetting in violations of state cannabis laws” by allowing unlicensed marijuana shops to advertise on its website. The company’s president, Chris Beals, told The Times that he was “surprised” the state was going after Weedmaps since the state’s latest marijuana regulations only took effect Jan. 1.

“We were under the impression that the bureau would focus on getting people licensed before they moved on toward attempting enforcement,” he said.

This somewhat unexpected crackdown may be a result of Weedmaps’ success over the last decade coming into sharper focus as the legalization of recreational use of marijuana—and attempts to regulate the huge market— come into force.

“Weedmaps has done a really good job of branding their name across the country. It’s the Craigslist of pot, the Yelp of cannabis,” said Lauren Mendelsohn, a Northern California attorney who specializes in cannabis regulatory compliance. 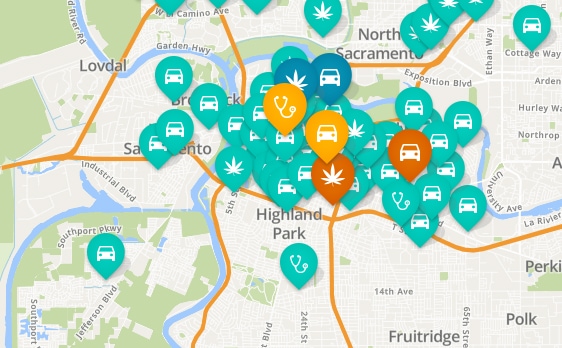 A screenshot of Weedmaps.com shows a mix of license and unpermitted listings.

“It’s been making its living, quite frankly, on illegal advertising,” Mendelsohn noted.

She said the company’s claim that it’s protected under federal statutes is questionable. Since 2008, Weedmaps has directed millions of visitors a month to an online marijuana storefront, offering delivery services and doctors able to provide a medical recommendation. Over the years local, state and federal authorities have used its listings to identify unlicensed marijuana businesses and ordered them to shut down.

Weedmaps’ response to Ajax places the responsibility for having a license on the companies that use Weedmaps, saying “any groups that place information on our site represent and warrant that they are in compliance with local law.”

The letter goes on to say the company believes many of the unlicensed businesses are protected under state law until next January because they are cannabis cooperatives. Under the state’s old medical marijuana laws, cooperatives were non-profit entities created solely to provide cannabis to members. State law eliminates the status of cooperatives under a sunset clause.

Ajax was not available for comment Monday afternoon. However, Joe Devlin, Sacramento’s chief of cannabis policy and enforcement, has said that at least part of Weedmaps’ argument isn’t valid because the illegal retailers on Weedmaps are not nonprofit, as evidenced by the fact that they are advertising on the site.

Weedmaps’ spokesman Carl Fillichio did not respond to requests for comment.

How to fill Refillable Glass V... 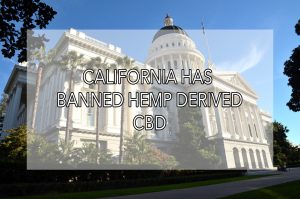 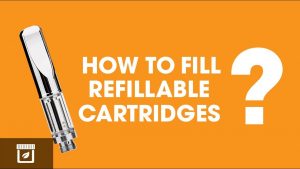 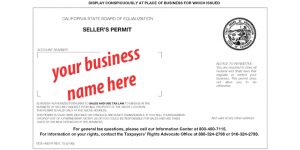 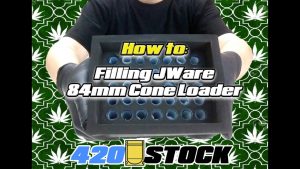 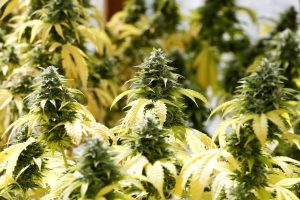 [shareaholic app=”share_buttons” id=”25900514″] California is gearing up for the launch of a state-regulated cannabis industry, with sales set to begin on Jan. 1, despite…